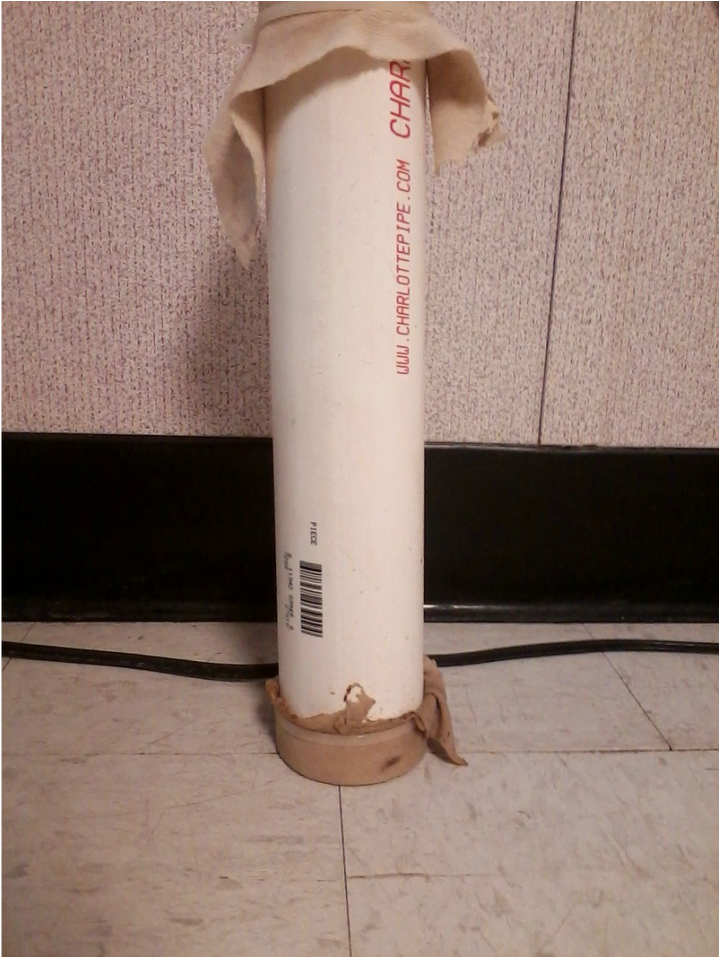 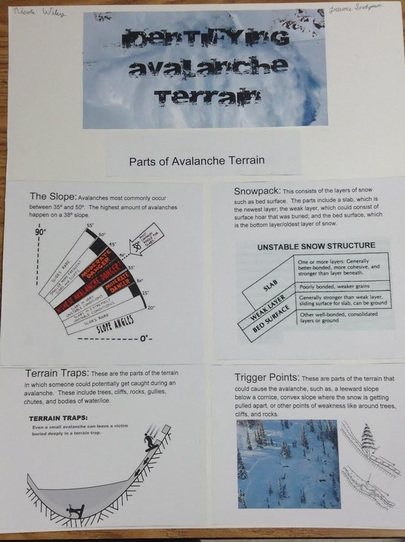 Why are helmets important: Helmets are here to reduce the impact to the head. Because if we hit to hard we will suffer from dizziness, nausea, and sometimes black outs. But really what a helmet is for is to increase the time of an impact so it gives the brain a longer rotation time by adding an extra layer in the helmet causes the helmet liner to rotait in the helmet and the brain will rotait. so you have an extra time.


If you decide to do stupid stuff then you will end up like most of these people. And kill your brain!!!

MY Summary
For the water rocket project, our class had to search online for designs of rockets and determined which one we liked best. Initially, I had 2 two liter bottles attached together to make one single-chambered rocket.  As I was about to test the rocket, it started to leak so I had to redesign the plans and come up with a new rocket.  I did not have a lot of time to make a new rocket  but I was able to quickly put something together.  Next, I had to test one of the variables.  The variable I chose was water to air ratio.  Air ratio means how much air is in a container along with how much water for a different thrust phase.  Next, I figured out to measure the height of the projectile.  I used a scientific calculator and typed in the number 15 and multiplied it with the tangent (tan).  I then closed off the bracket and type in another number 30 and hit enter.  That gave me how high it would go in meters.  After that, I tested my variable water to air ratio. The amount of water I put in differed between .5 liters and 2 liters.  The air was the same which was 70 psi.  After testing, I took different variables and determined height.  The highest I reached was off of 1.5 liters and it went to 37.52 meters.  In conclusion, a couple of the difficulties I experienced was having to make a new rocket, and going through all the equations, having to tangent everything.  One recommendation I have for the next group is to have a nose cone and fins.

My rocket was a 2-liter bottle with the top of another bottle glued on the bottom of the first bottle.  Then a one-meter long cardboard tube covered with green and gold duct tape was glued on top of that portion.  I chose to use only one 2-liter bottle, because the junctions where additional bottles are glued can be a point of failure due to pressure causing the bottles to come apart.  The purpose of the cardboard tube was to make the rocket more stable.  I then used string to attach a plastic bag parachute.  The parachute was tucked inside the cardboard tube.  The purpose of the parachute was to slow the rocket as it descended in order to minimize any damage from impact with the ground.  The opposite end of the parachute was attached with string to a nose cone.  For the nose cone, I cut off the neck of a soda bottle and also from the lower top shoulder to the bottom of the bottle.  I then duct taped over the neck hole.  Additionally, the rocket has three duct tape covered cardboard fins attached to a fin ring made out of the labeling panel of another 2-liter bottle.  I did a geometric construction of an inscribed equilateral triangle within a circle having the same diameter as the fin ring.  I then used the apices of the equilateral triangle of the diagram to position the fins on the fin ring.  The fin ring is removable; I can switch out the fin ring if any fins break.  I chose three fins, because based on my research three is the optimal number of fins for a stable rocket.

For the testing variable, I chose the water to air ratio.  I chose this variable, because I thought it would have the greatest effect on the distance the rocket traveled.  The question was what is the optimal air to water ratio in order to achieve the greatest height traveled by the rocket.  The hypothesis stated if the amount of water affects the distance traveled by the rocket, then 1 liter of water will make the rocket travel the farthest distance, because there will be an equal ratio of air to water.

Since I was testing for the effect of the amount of water on the distance traveled by the rocket, I first chose the amounts for the water.  I chose 2 liters, 1.5 liters, 1 liter, and .5 liters.  For each trial, I used the graduated cylinder to measure the amount of water and filled the rocket to the appropriate amount for the trial.  Then the rocket was placed on the launch pad.  The pressure of 60 psi was added to the rocket for every launch.  A rope was pulled releasing the pins that were holding the rocket in position thus launching the rocket.  During the launch, a person measured the angle of elevation for every launch at a distance of 16 meters away from the launch pad.  Finally, using the angle of elevation data collected for every launch, I calculated the height the rocket reached using the tangent of the angle.  The following variables were kept constant:  soda bottle capacity, pressure, and distance of angle measurement (See table below).

Data
I collected the data by launching the rocket with the specific amounts of water and finding the tangent of the angle of elevation to calculate the height.  I chose to graph the data as shown below, because they were discrete data points.

The independent variable was the volume of water put in the rocket.  The dependent variable was the height achieved after launch.  The hypothesis stated if the amount of water affects the distance traveled by the rocket, then 1 liter of water will make the rocket travel the farthest distance, because there will be an equal ratio of air to water.  The hypothesis was refuted.  The amount of water did affect the height the rocket flew.  However, 1 liter was not the optimal amount of water; .5 liter was the optimal amount to achieve the greatest height.  The data I collected may not have been as accurate, because halfway through testing the stabilizing tube broke and required replacing.  Additionally, the fins and parachute were then modified.  Testing helped me find the ideal amount of water for a rocket.  It also helped me improve my parachute; at first it wouldn’t deploy.  Later I used a smaller parachute that deployed.  I recommend using a meter long cardboard tube to help stabilize your rocket.  Cover the tube in duct tape to minimize the damage that can occur with a hard landing.  I would also recommend using a removable fin ring made from the labeling panel of a two-liter bottle.  It makes it easier to adjust and/or fix the fins.
Powered by